Reprising the battle ax mother-in-law role which has made her a household name in Vietnam, Lan Huong has joined with ENV to highlight the critical tiger conservation part the public can play by not consuming tiger products.

The PSA video features the age-old clash between modern and traditional life in Vietnam when it collides head-on at an engagement party. While the party is supposed to smooth the path to marriage, Lan Huong’s controlling future mother-in-law rings alarm bells as soon as she arrives. Raising fears about what their relationship may hold, Lan Huong’s character finally dooms the forthcoming nuptials by offering tiger bone as a gift to her son’s in-laws.

The old-fashioned gesture is met with universal disdain, and she is left awkward and embarrassed when her son’s future in-laws representing modern Vietnam hurriedly depart along with their daughter.

Many Vietnamese people today still believe that tiger bone glue is a magic medicine that can cure bone related ailments and help improve general health. As Vietnam’s middle class continues to grow, enriched by the country’s rapid economic growth, tiger bone unfortunately came to be valued as a high-status gift for special occasions. This has stimulated greater demand for tiger bone and contributed to the dramatic decline of tiger populations in Vietnam.

Over the past few decades, the status of the tiger continues to be a concern in Vietnam and across the tiger’s native range with scientists estimating that fewer than five tigers may remain in the wild. Tigers are mainly threatened by hunting and illegal trade, as well as loss of habitat. ENV’s statistics alone have recorded 632 violations related to advertising, selling, possession, and smuggling of tigers in 2018.

“If this trend continues, the tiger is likely to be the next high-profile species to be declared extinct in Vietnam,” Ms Nguyen Thi Phuong Dung, ENV’s Vice Director said. “The future of our tigers, and indeed the world’s tigers, depends upon us and what we do now.”

Ms Dung went on to encourage the public to ‘get involved’ by avoiding use of tiger products, encouraging their elders to seek modern medicine, and by reporting tiger crimes to the authorities or to ENV Wildlife Crime Hotline 1800-1522.

“We in the so-called modern world must move away from exploitive practices, such as killing tigers, based on falsely-held beliefs about the magical medicinal value of their bones, and remove the status attached to these products. Modern Vietnam has moved on. It’s time for us to preserve Vietnam’s wild tigers – not on farms or in cages, but in nature.” Ms Dung affirmed. 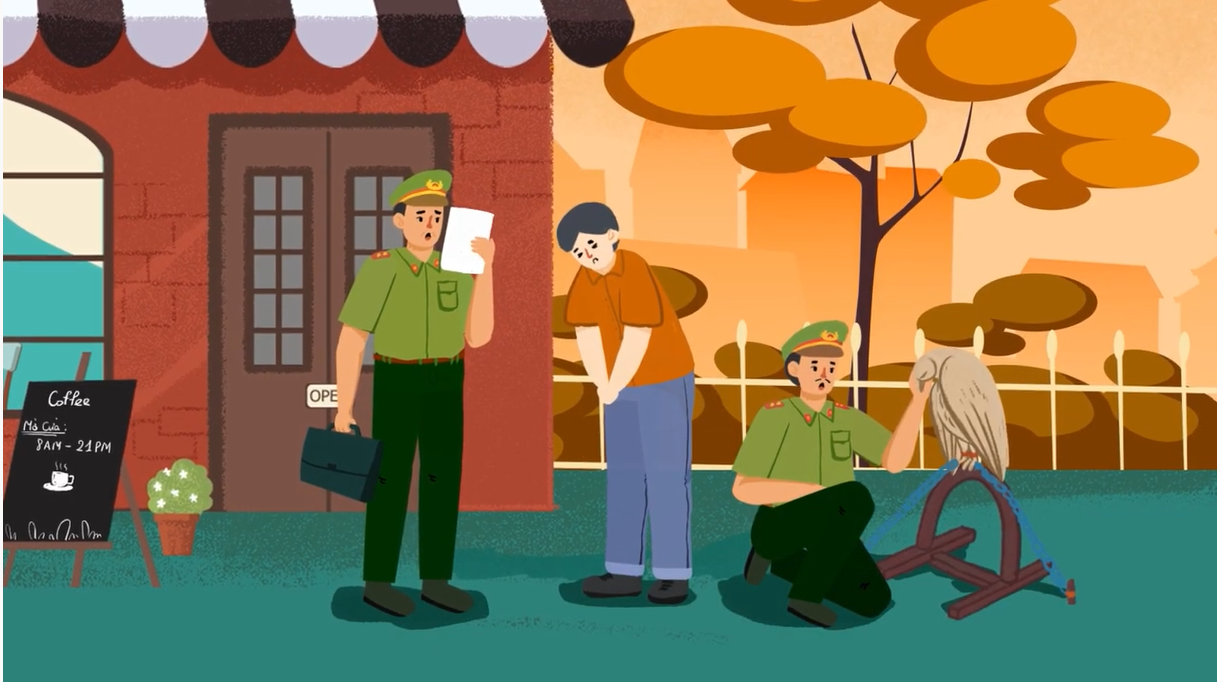 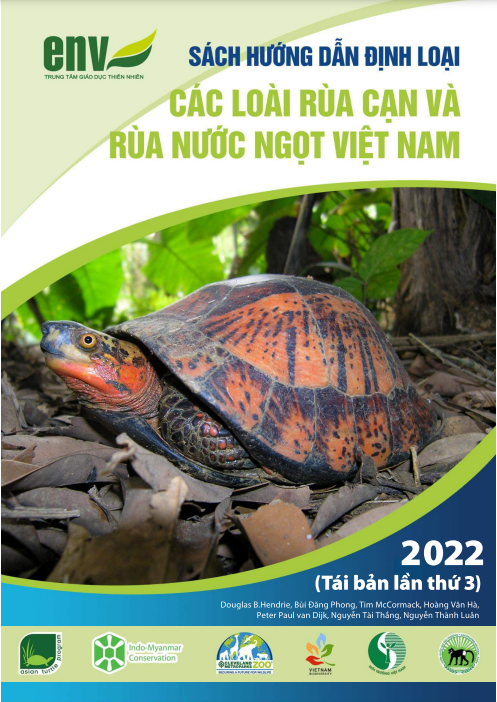 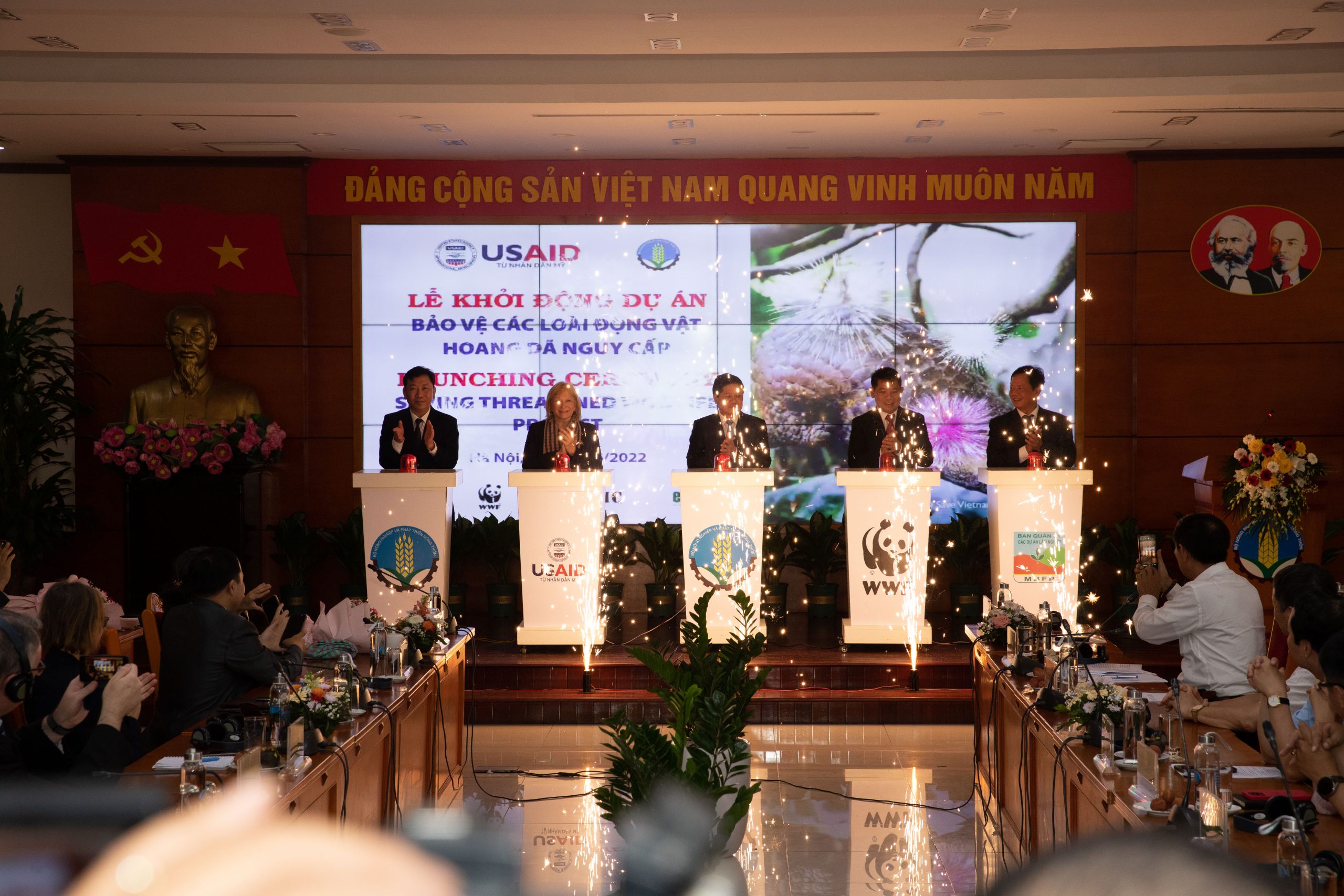 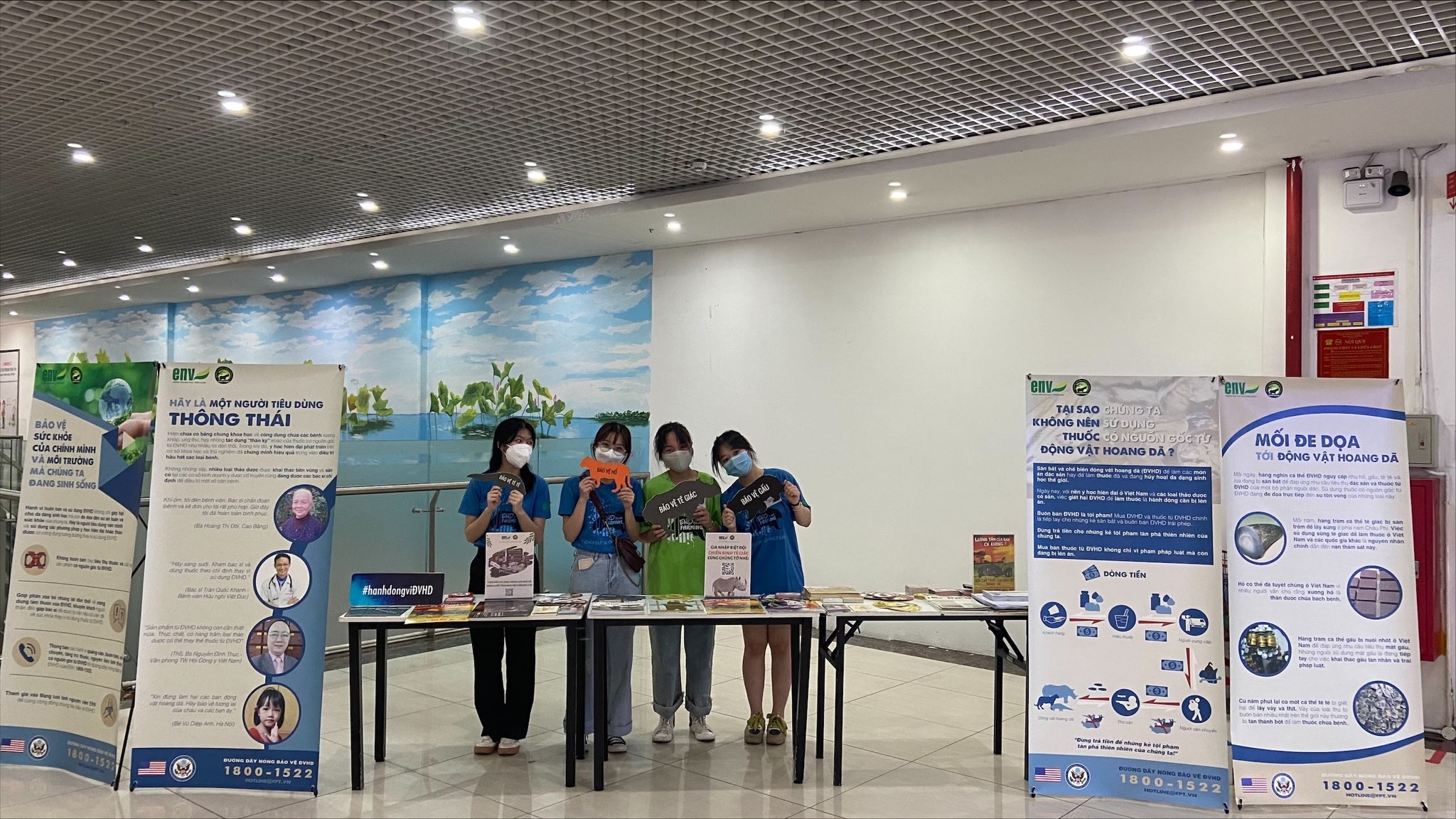