“At current rates, experts predict that the world’s most iconic endangered species, including rhinos, elephants, pangolins and tigers, will perish from the planet within the next decades. Through this new project, USAID will work with MARD to reduce demand for and consumption of illegal wildlife products, and save our threatened species,” said Ann Marie Yastishock, USAID/Vietnam Mission Director.

“The effective implementation of the Saving Threatened Wildlife project will help address the issue of illegal wildlife trafficking, and therefore reflect the highest commitments of the Government of Vietnam in this effort, contributing to biodiversity conservation and environment protection in Vietnam,” said Le Quoc Doanh, Vice Minister of MARD.

Vietnam remains a global hub of the illegal wildlife trade and is a major destination, origin, and transit country in the illegal trade supply chain. The new project focuses on protecting species that are at risk from international trafficking into Vietnam such as African rhinos, African and Asian elephants, and pangolins, as well as animals that are regularly poached and traded domestically or internationally, such as primates, muntjacs, and big cats. The project is implemented by World Wide Fund for Nature, in cooperation with TRAFFIC and Education for Nature﹘Vietnam.

Also at the project launch, USAID and MARD opened a new chapter of cooperation on environmental issues. Mission Director Yastishock and Vice Minister Le Quoc Doanh signed the first bilateral partnership agreement—called a Limited Scope Grant Agreement—between USAID and MARD, on climate change cooperation in the Mekong Delta for the period 2022 to 2027. With an estimated budget of up to $50 million, through this agreement, USAID will help MARD in reducing methane emissions from the agriculture sector, building resilience for the Mekong Delta’s vulnerable populations, promoting nature-based solutions, and developing climate-resilient and low-emissions policies. The signing was observed by MARD Minister Le Minh Hoan and Deputy Secretary Sherman.

The Saving Threatened Wildlife project builds and expands on the progress achieved by USAID’s previous five-year (2016-2021) project, Saving Species. The Saving Species project supported the Government of Vietnam to improve and harmonize the legal system related to wildlife protection, strengthen law enforcement and prosecution of wildlife crimes, and reduce demand and illegal consumption of wildlife. 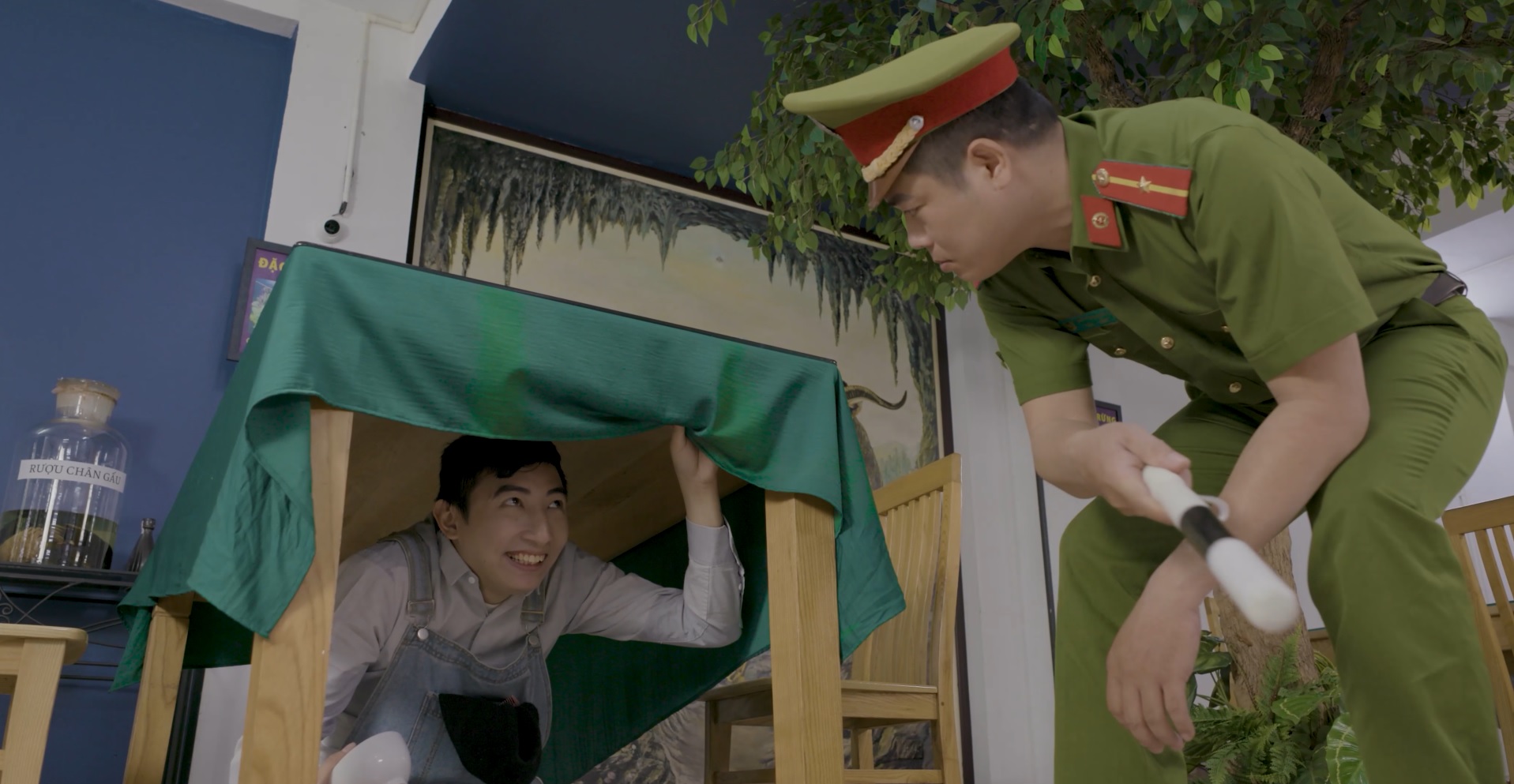 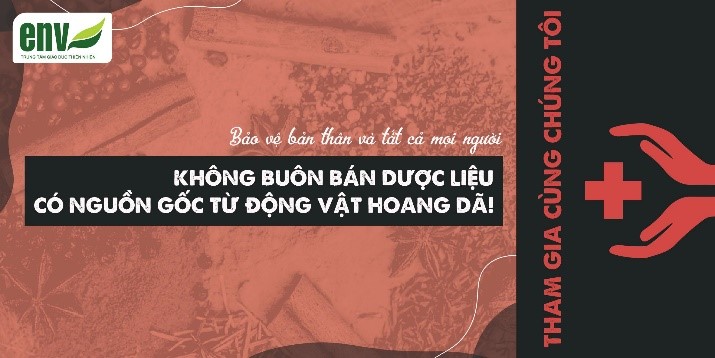