Confined, confused, and completely helpless, the PSA opens as a bear bile user must now endure the extraction of his own bile. Personifying the experience of bears held captive for their bile, the PSA’s surreal perspective exposes the very real world of wildlife exploitation that continues in Vietnam due to demand.

“ENV’s latest PSA ends with a strong message to the public that humans must change our relationship with nature to avoid negative consequences,” states Dung Nguyen, Vice Director of ENV. “We need to end the cruel and illegal bear bile business, and give the remaining captive bears a better life at rescue centers.”

After the most successful year yet for the movement to end bear bile farming, which saw a total of 32 bears voluntarily transferred from bear farms to rescue centers in 2020.  “Vietnam is clearly on its way to eliminating this illegal industry,” says Dung. As of April 22, 2021, a total of 369 bears still remain on bear bile farms in 24 provinces. In this respect, ENV is calling on the remaining 24 provinces and cities, including the nation’s capital of Hanoi, to join the rest of Vietnam in putting an end to bear bile farms in their jurisdictions.

“In 2021, ENV continues efforts to convince bear farmers to give up their bears while working with authorities to do the same,” Dung remarks. “But the responsibility to end this outdated and illegal industry is not only on authorities and bear farm owners, it’s also up to the people of Vietnam to end demand for bear bile.” 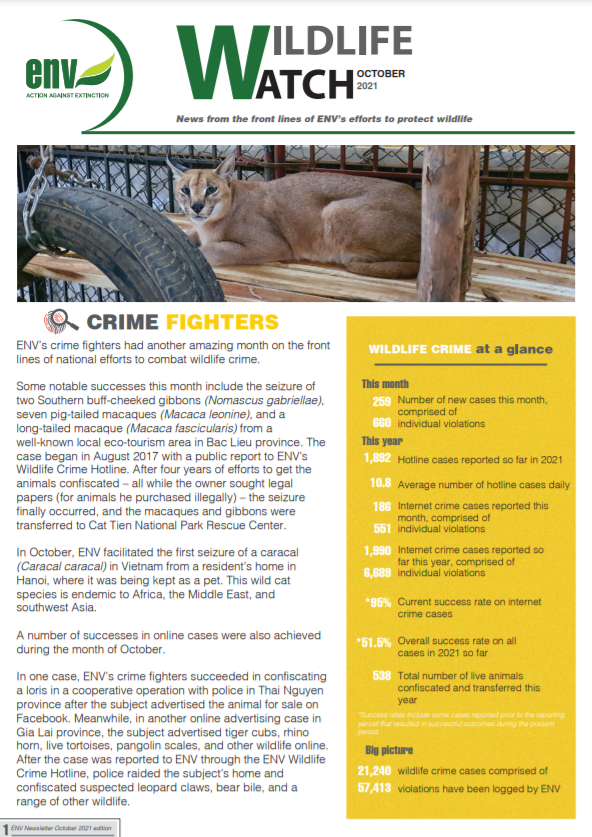 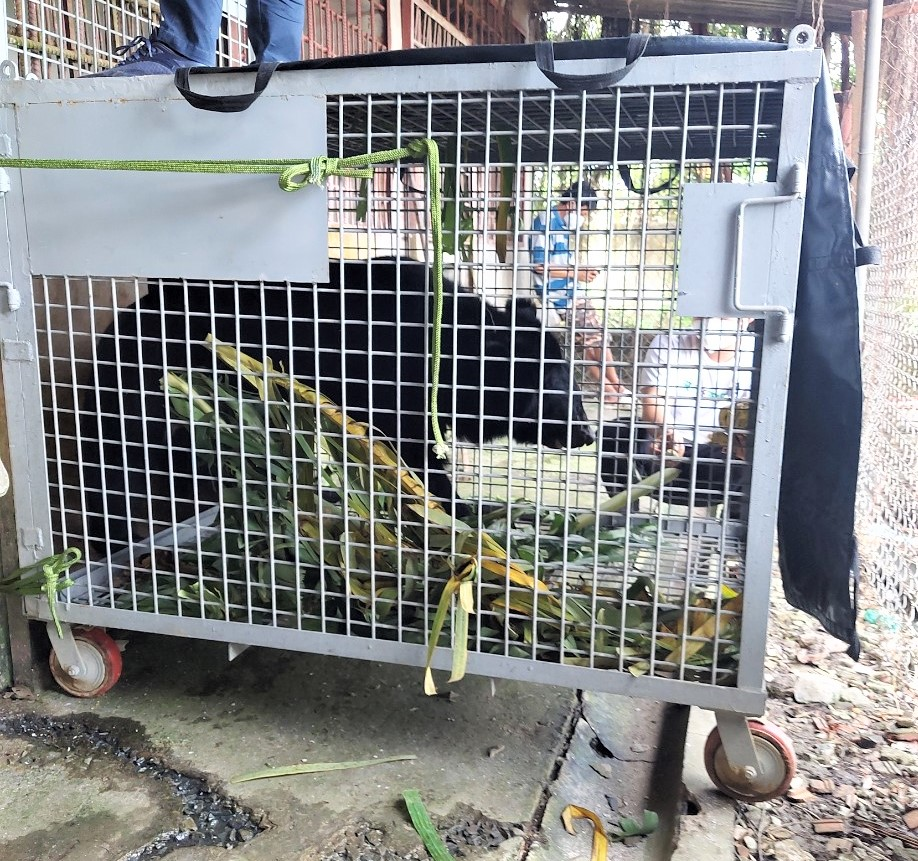 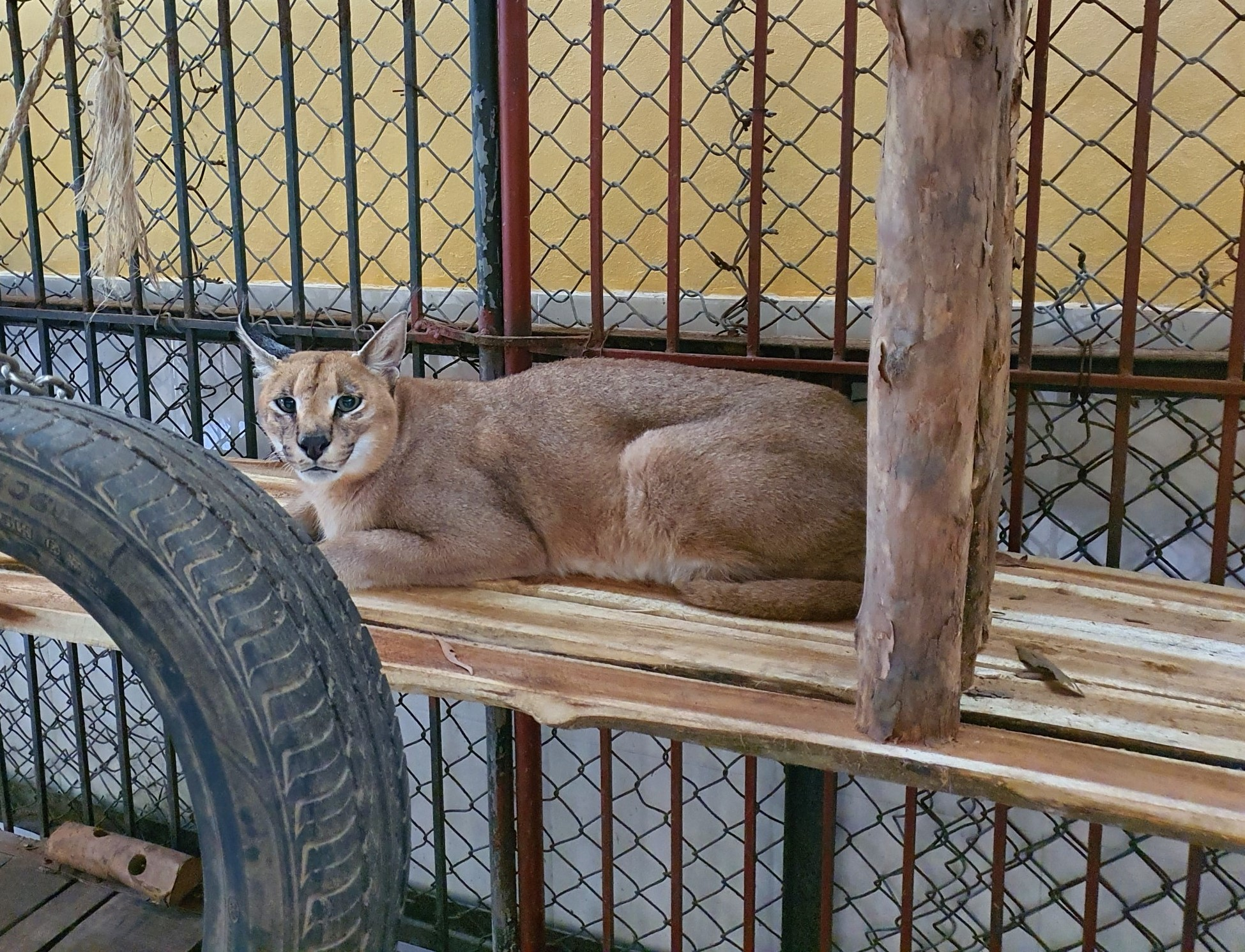 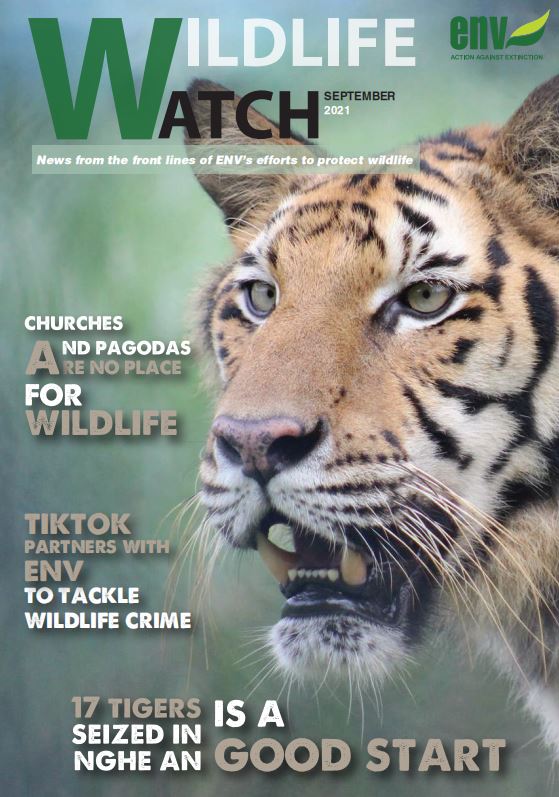