Tam biet, Turtle (Goodbye Turtle) was produced by ENV, the Vietnam-based Asian Turtle program and Cuc Phuong National Park to raise awareness to protect Vietnam’s turtles. This short film follows the perspective of a turtle caught by a hunter and sold to a wildlife trader, and then transported north across the border to the market of China. Unfortunately, in reality, this is the fate of many of Vietnam’s native turtle species that end up in the trade. 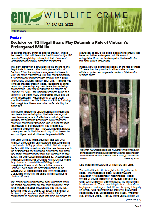 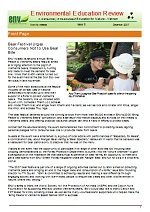 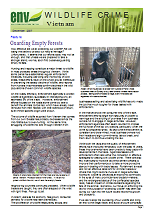 Bear festival brings attention to the plight of Vietnam’s bears 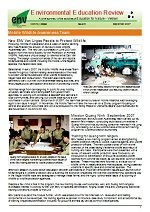 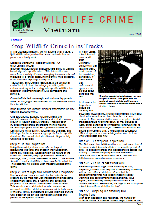 This film was produced by the International Tiger Coalition (ITC) to raise awareness about the critical threat to Asia’s tigers resulting from hunting and trade. In 2008 ENV produced a Vietnamese narrated version of this film which aired on national TV and is used in our awareness and training programs. 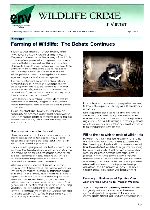